Skip Bayless is once again up to what he always does- criticizing LeBron James. On the latest episode of Undisputed, Bayless hit out at James’ idea of highlighting a few memorable moments in his career.

On Thursday, James tweeted the idea of making a video with a collection of memorable moments in his life.

Thinking about maybe sitting down and breaking down some of my most memorable games and moments in my career. Maybe IG Live it or just film it and hold on to it for another time. 🤔

While the video will be awaited by fans who are deprived for some NBA action, Bayless believed the idea came out of LeBron’s insecurity. “LeBron this is beneath you…This reeks of somebody that has to keep reminding us of how great he has been, so maybe we forget the many moments he wasn’t great,” he said. 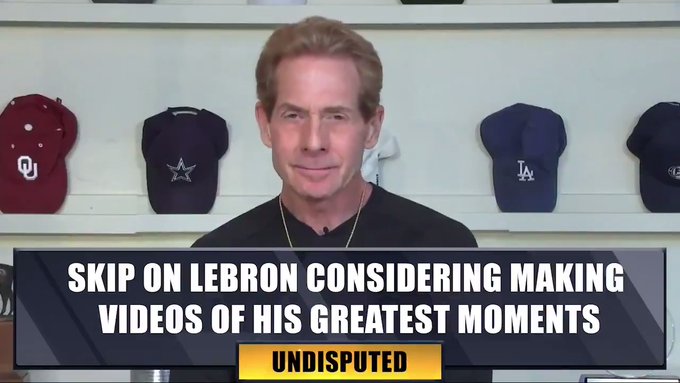 It is not new for Bayless to criticize James. He has many times been clear of his choice for the greatest player of all-time between James and Michael Jordan. Most recently, Bayless listed out James’ playoff failures to show Jordan was better. He believed Chris Bosh had a greater part to play in securing the Miami Heat’s 2013 Championship.

“2013: He LeBricks a 3, rebound out to Bosh, who kicks it in the corner to Ray Allen. It’s one shot for LeBron’s NBA Finals life. 2 years before in 2011, LeBron suffered the all-time meltdown in a Finals.” 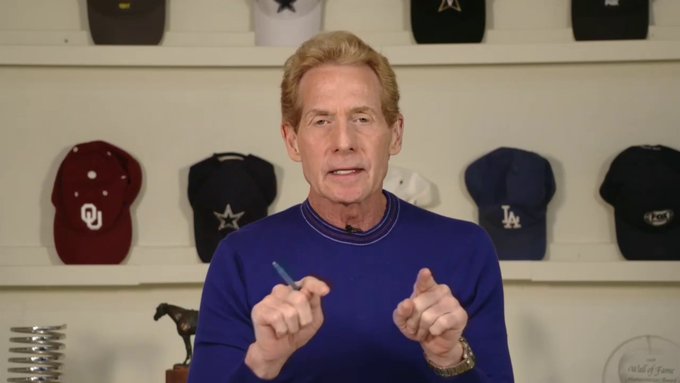 1️⃣ week until #IPromise premieres on @Quibi! Grab that 90 day free trial and some 🍿 @IPROMISESchool pic.twitter.com/4X6oXxuiUt